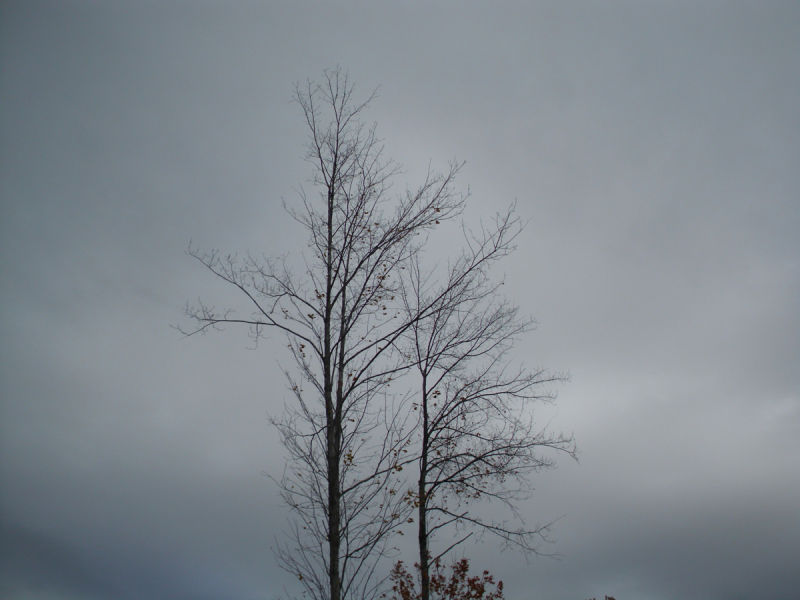 Posted by Evan (Gray, United States) on 11 December 2010 in Plant & Nature and Portfolio.

Evan Sell was born and raised in Wall Township, New Jersey. His father, John, has been painting for many years, and his work inspired Evan to pursue creative exploits of his own. Starting with visual arts, Evan eventually found his way into mixed media. While expanding his horizons, he enrolled in a course in photography, and found a new love for the art. With his newfound knowledge, Evan quickly starting taking daring photos, fearlessly embarking on street photography, posed photography, and dark, moody landscapes. His photography captures a side of the world that many would perhaps not choose to witness; the dark doldrums, the impatient passer-bys, and coldness of the people and places that humans call neighbors and homes.
Evan believes that the camera allows him sight into the world that he may otherwise not have, granting himself a sort of inscrutable anonymity by being behind the lens of a camera. Artists such as Alfred Stieglitz and Sally Mann have influenced his photograp